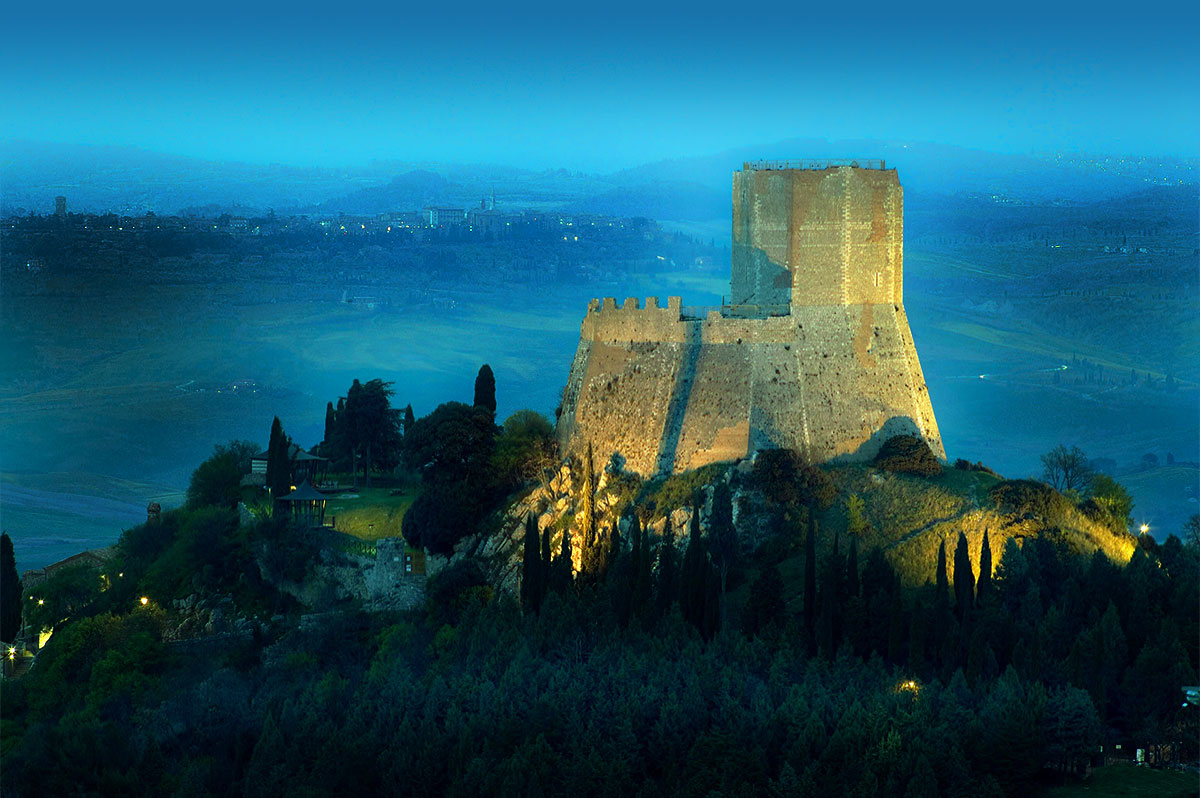 The village of Castiglione d’Orcia is a natural terrace over the whole valley; its territory runs from the Francigena to the Monte Amiata. From the ancient towers that dominate the towns of Castiglione and Rocca d’Orcia, the view ranges from the Apennines, to Monte Amiata up to the Maremma.
History and culture have left important evidence that in addition to the Aldobrandeschi castle and the Salimbeni fortress; the paints of Lorenzetti, Simone Martini, Lorenzo di Pietro known as “il Vecchietta” who was born here in 1412.

Towns of the Val d'Orcia