VAL D'ORCIA AND ITS TERRITORY

A valley where the hills are dotted with villages and castles… a valley to discover along ancient paths and in the midst of landscapes of primitive and natural beauty which in 2004 was recognized as a UNESCO site because "an exceptional example of a pre-Renaissance landscape redesign, which illustrates the ideals of good government and the aesthetic research of the painters of the Sienese school".
Its territory, adapted several times to the needs of the different Lordships, is currently made up of the 5 Municipalities: Castiglione d'Orcia, Montalcino, Pienza, Radicofani and San Quirico d'Orcia, that accompany the Via Francigena towards Rome ... 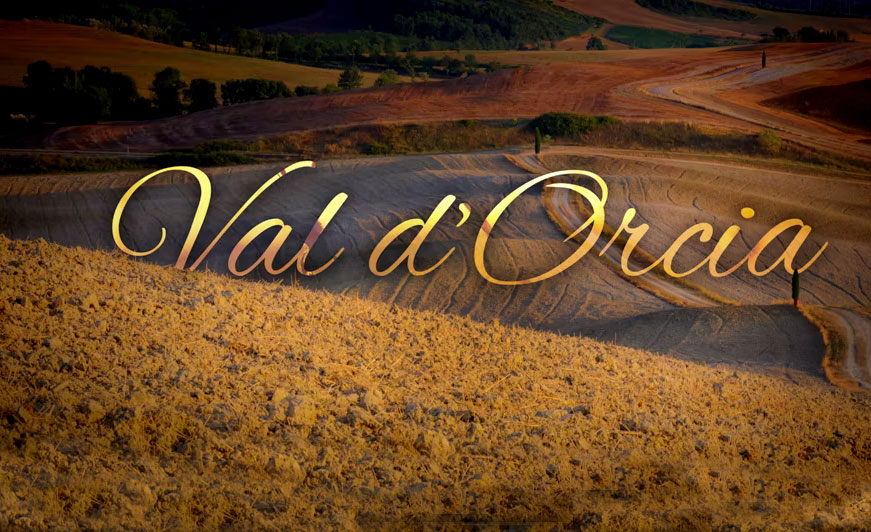 Province of Siena in Tuscany

Towns of the Val d'Orcia 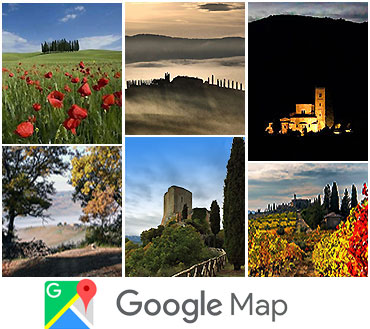